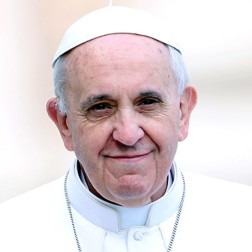 Just as when the fullness of time had arrived, Our Lord and Savior, Jesus Christ, the only-begotten Son of God, heard the people screaming without abatement toward Him, “Crucify Him, crucify Him! He is a blasphemer, crucify Him!” so that the pathway to the Kingdom could be reopened for all humankind, so now does the Vicar of Christ, Pope Francis, the Head of the visible Church on earth, hear the rabid Judases within the Catholic Church similarly scream, “Crucify him, crucify him! He is a heretic, crucify Him!” Only in this way, through his Passion in the fullness of our time, shall the coming of the Kingdom on earth arrive.

Like the Master, the servant. Pray for Pope Francis that he remains strong in the face of his adversaries who are many, filled with hatred, and ruthless in their raging pride. 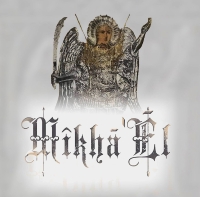