Let us be loud and clear:

Jesus answered: He it is to whom I shall reach bread dipped. And when he had dipped the bread, he gave it to Judas Iscariot, the son of Simon. And after the morsel, Satan entered into him (Jn 13:26-27).

[Christ]: Holy Father, keep them in Your name, whom You have given Me, that they may be one as We are one. While I was with them, I kept them in Your name. Those You gave me, I have kept and none of them is lost, but him who was destined to be lost, that Scripture may be fulfilled (Jn 17:11-12).

Judas Iscariot, the spiritual son of his ‘father,’ Satan – the betrayer of Christ, just as Satan was the original betrayer of the Almighty Father – is in Hell for eternity. Not because the Father and the Son did not continually present him with Their mercy, but because Judas wilfully rejected this until his last dying breath. Even though Our Lady also tried to save him with her prayers.

Judas betrayed Christ, but what led to his eternal damnation was pride, the same original sin of Satan. Judas thought he ‘knew it all.’ He was too proud to humble himself and accept the mercy of Him who did not come to be an earthly king, or to accept the help of the Woman.

Anyone who claims, or attempts to claim, otherwise either has insufficient knowledge of the Faith or is a wolf of the revisionist kind.

Judas Iscariot is in Hell. Together with Martin Luther and Adolf Hitler. 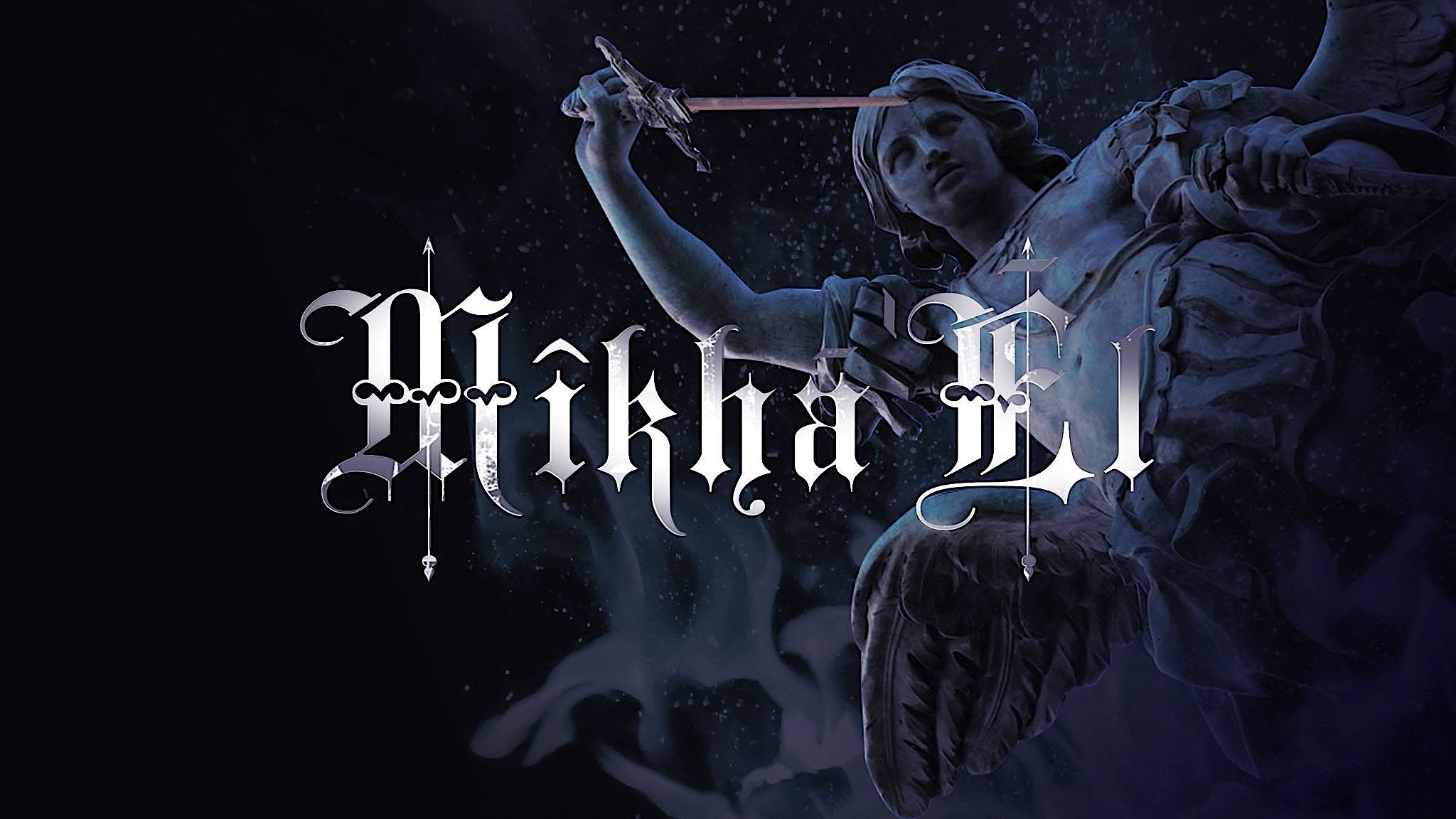