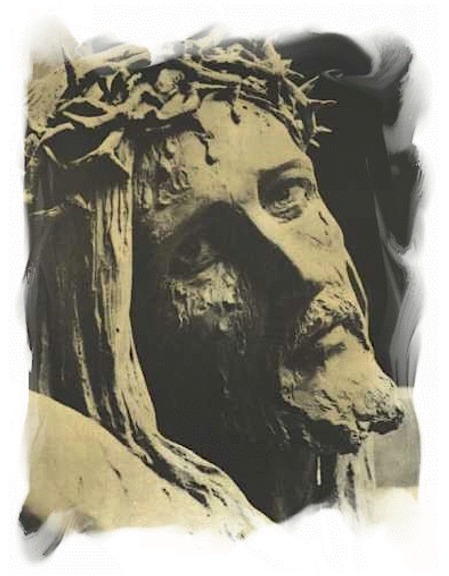 For those who wish during the Triduum to follow the 24 hours of The Passion of our Lord, Jesus Christ, according to the Servant of God, Luisa Piccarreta, you can find it here.

Many American ‘sources’ have once again raised their heads in an attempt to condemn as heretical the writings of the Servant of God, Luisa Piccarreta, whose cause for beatification is underway at the Vatican. To clear up any unwitting or malicious falsehoods about Luisa, here is the official status and timeline with regard to her present standing in the Catholic Church:

For those who wish to learn more about Luisa Piccarreta and the Gift of Living in the Divine Will, please be referred to the over 700-page critical dissertation with the same name written by the Rev. Joseph Iannuzzi, S. T. D. The dissertation was approved and released by the Pontifical Gregorian University (Gregoriana) in Rome, Italy.